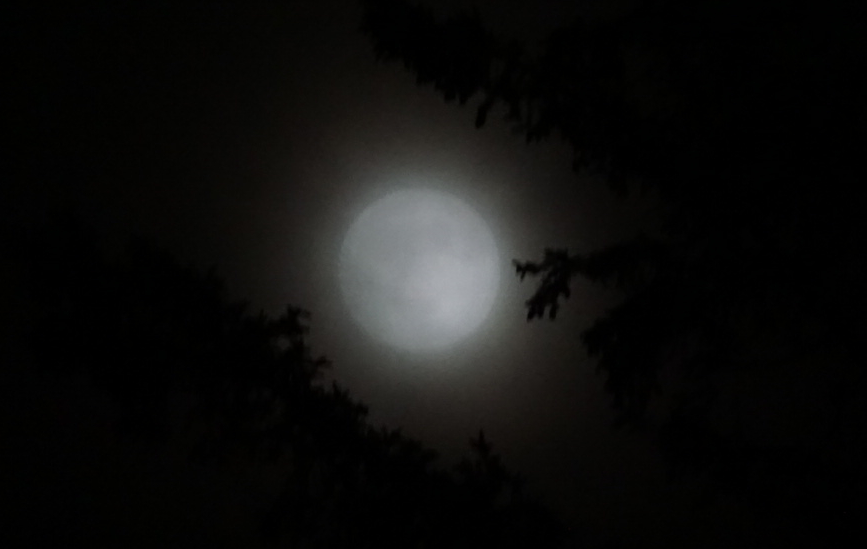 Wednesday’s Super Flower Blood Moon will be one to watch! The Moon will enter Earths umbra or shadow early in the morning for the first time in almost two and a half years creating a total lunar eclipse. The last time was in January 2019 to view the eclipse it will start at 3:30 am CST. Viewing will be the best in the western United States. This will be the first of four eclipses this year, two with the Moon and two with the Sun!

The Moon will also be a Full Moon and not just a Full Moon but a “Super-Moon” because it’s will be the visually biggest or closest to us At a distance of 222,117 miles and the second of 2021 the second of two “Super-Moons” of the year the first was Aprils “Full Pink Moon” and not only that but when the Moon starts to set it will be fully obscured from the Earths shadow tinting the Moon reddish, hence the name “Blood Moon”!

The name “Flower Moon” comes from early settlers and Native Americans and is the time of the year when flowers start blooming.

I can’t wait to start capturing some images and I have some time off of work so I am very excited. Hopefully the weather will cooperate and maybe I can even take a time-lapse too!

Time-lapse of all photos

I had to take a short nap and I got up at 3:30am went outside set up the camera and started shooting but the moon was big, white and full. I thought to myself that I must have missed it or maybe they got the days mixed up but I waited and waited and about an hour later I started to notice it. They forgot to account for “Daylight Savings Time”. The other unfortunate things were, one I must of moved the camera twenty times and second the Moon set too low in the horizon for me to finish capturing this eclipse. Overall I thought these were some of the best Moon photos I have taken so far!